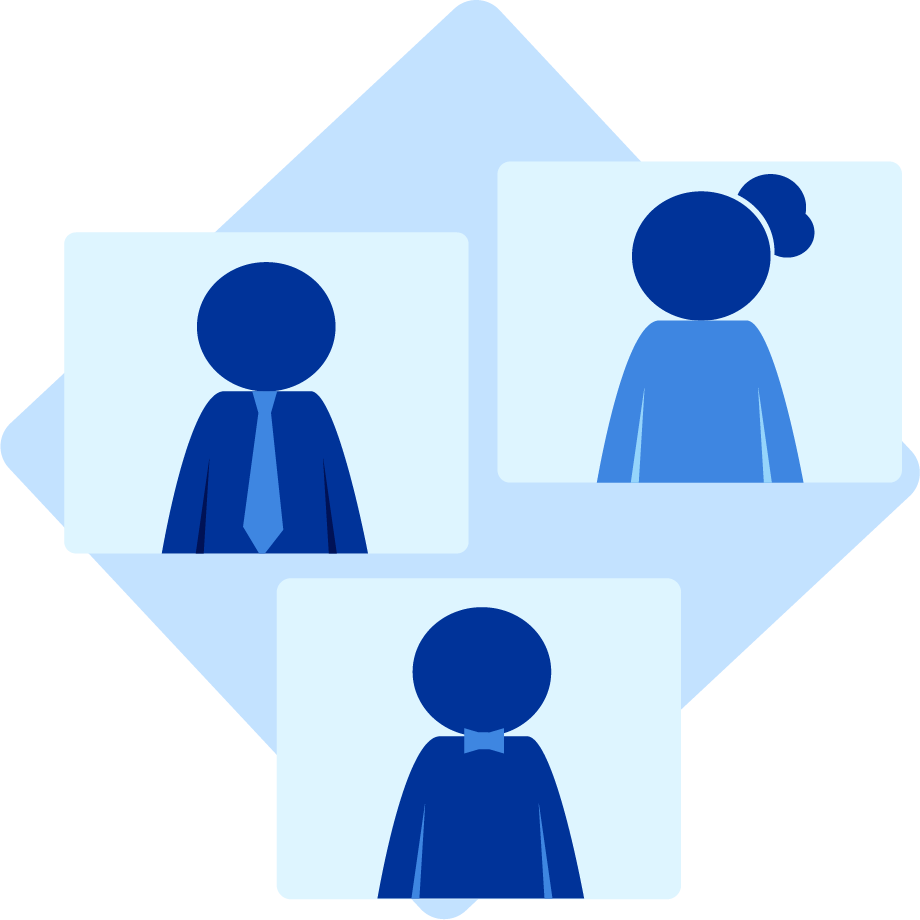 On European Identity and the Europe of the Peoples

About 50 years after the Declaration on European Identity, the pandemic first and the current geopolitical crisis have given a new impulse to the process of European integration regarding economic coordination and foreign policy. A United Europe should first be a Union of the peoples of Europe. But “we, the Europeans” – who are we?

This webinar focuses on the entangled relationship between Europe’s particular cultural identity, as developed since the Enlightenment, and a time-honored conception of humanity in general, a conception of “Man” as the rational animal created in the image of God, an onto-theological conception which is inseparable from a teleo-eschatological understanding of human history In our time that entangled relationship is unravelling. Our time today – the time that Nietzsche called the time of the “first shadows” of the death of God in Europe – is, above all, as Samuel Beckett puts it, the time of that “time-honored conception of humanity in ruins”.

In the first part of the webinar, Simon Glendinning, starting from Nietzsche’s conception of the death of God, will reflect on the fundamental challenges to the European heritage of democracy that are posed by our time and the future of European politics that had hitherto understood itself in terms of the beautiful, vague, and strikingly teleological idea of “ever closer union among the peoples of Europe”.

This webinar also focuses on a crucial hindrance to achieving this “ever closer union among the peoples of Europe”, that is, the language heterogeneity across the European States. While many want to entertain the idea that there are three procedural languages for the EU apparatus, English, French, and German, what is taking place, not only in the EU but also in a vast number of domains across mainland Europe, is that English is the dominant tongue when people meet who have differing linguistic profiles. One consequence here is that English is no longer a foreign language in mainland Europe but rather a second language.

In the second part of the webinar, Marko Modiano will then argue that the solution to the procedural conundrum could be recognizing English as the working language of the EU. This could then set the stage for establishing a European English rendition of the language to become a good basis for teaching English and learning across the Member States of the European Union.